What is Business Rules?

Recordia, call and interaction recording solution now offers its customers a new feature called “Business Rules”. This feature’s ojective is to be able to tag calls through keyword definition and thus, open the door to the implementation of Sentiment Analysis to define the feelings identified in each call: Positive, Neutral, Negative.

Meet our Recordia solution to record calls and analyze them with Business Rules.

Analyzing and understanding people’s emotions is essential for companies. Customers in 2020 are expressing their thoughts and feelings more openly than ever before. By automatically analyzing customer comments with Business Rules, companies can listen carefully to their customers and adapt products and services to meet their needs.

How does Business Rules work?

Business Rules has a “Word Spotting” function to identify and categorize calls according to the keywords that are defined. For example, identify all calls in which the word “unsubscribe” or phrase “cancel the service” is used, as well as calls that mention competitor names or that use rude words.

Although Word Spotting is used to identify and tag calls based on their content and defined keywords, the Business Rules feature has the ability to start a workflow from the moment a call is tagged. For example, all calls that are labeled “unsubscribe” could start a workflow so that those calls go directly through an email to a supervisor, so they can understand why customers unsubscribe.

With Word Spotting, you can quickly identify within all calls which ones are positive, negative or neutral, among other categories that can be defined using the “keywords” as identifier. However, the future of Business Rules is Sentiment Analysis to detect the polarity in the audio of a call with a combination of attributes such as tone of voice, the overlapping of the speakers or voices and any other additional behavior that occurs during a conversation.

With Sentiment Analysis, the accuracy of polarity in the analysis increases and multiple variables can be generated to analyze, one of the most common examples being:

Sentiment Analysis detects emotions, such as happiness, frustration, anger, sadness, etc. Many emotion detection systems use lexicons, that is, keyword lists, or complex machine learning algorithms for the analysis of voice tones and other characteristics.

The future of aspect-based Sentiment Analysis

Recordia’s Business Rules uses the lexicon (keywords) to define and label calls with the feelings associated with the key words or phrases. But, the future of Business Rules is in the analysis of user behavior during calls, to define the feelings of people who are talking through artificial intelligence and machine learning.

There are two very important aspects of behavior that help define feelings, on the one hand, we have tone of voice to know when people shout or speak in a very loud tone. And on the other hand, we have speakers overlapping, which happens when people are constantly interrupted while talking.

Tone of voice and the overlapping of voices when combined with the use of the lexicon will allow users to accurately know how the person on the phone call is feeling. For example, imagine that we want to know which calls are “Very Negative”, we could define a lexicon of: bad, low, rudeness, competitor names, etc. And then, combine it with a high tone of voice and with speakers overlapping. The feeling of a call with these characteristics is very likely to be “Very Negative”.

An estimated 80% of the world’s data is not structured, i.e. not organized. Huge amounts of call audio data is created every day (in Recordia more than 3 million calls are processed per month), due to the large amount of stored data it is difficult to analyze, understand and classify manually, not to mention It consumes a lot of time and is expensive.

With Recordia’s Business Rules, you can get value from all unstructured information, performing automatic labeling and definition of feelings of all recorded calls, and from these actions, start a workflow for the development of activities and follow-up on each call.

The benefits of Business Rules include:

Can you imagine listening to and organizing millions of customer service conversations manually? There is too much data to process. Business Rules helps companies’ process large amounts of data in an efficient and cost-effective manner.

Recordia’s Business Rules can identify critical problems in semi-real time, for example, is a crisis escalating? Is an angry customer about to unsubscribe? Sentiment analysis models can facilitate the identification of these types of situations, so that decisions can be taken immediately.

Labeling “keywords” associated with feelings through the use of a sentiment analysis system helps apply the same criteria to all your data, helping them improve accuracy and gain better knowledge about feelings in the calls.

Here is a basic example of how Recordia’s Business Rules work: 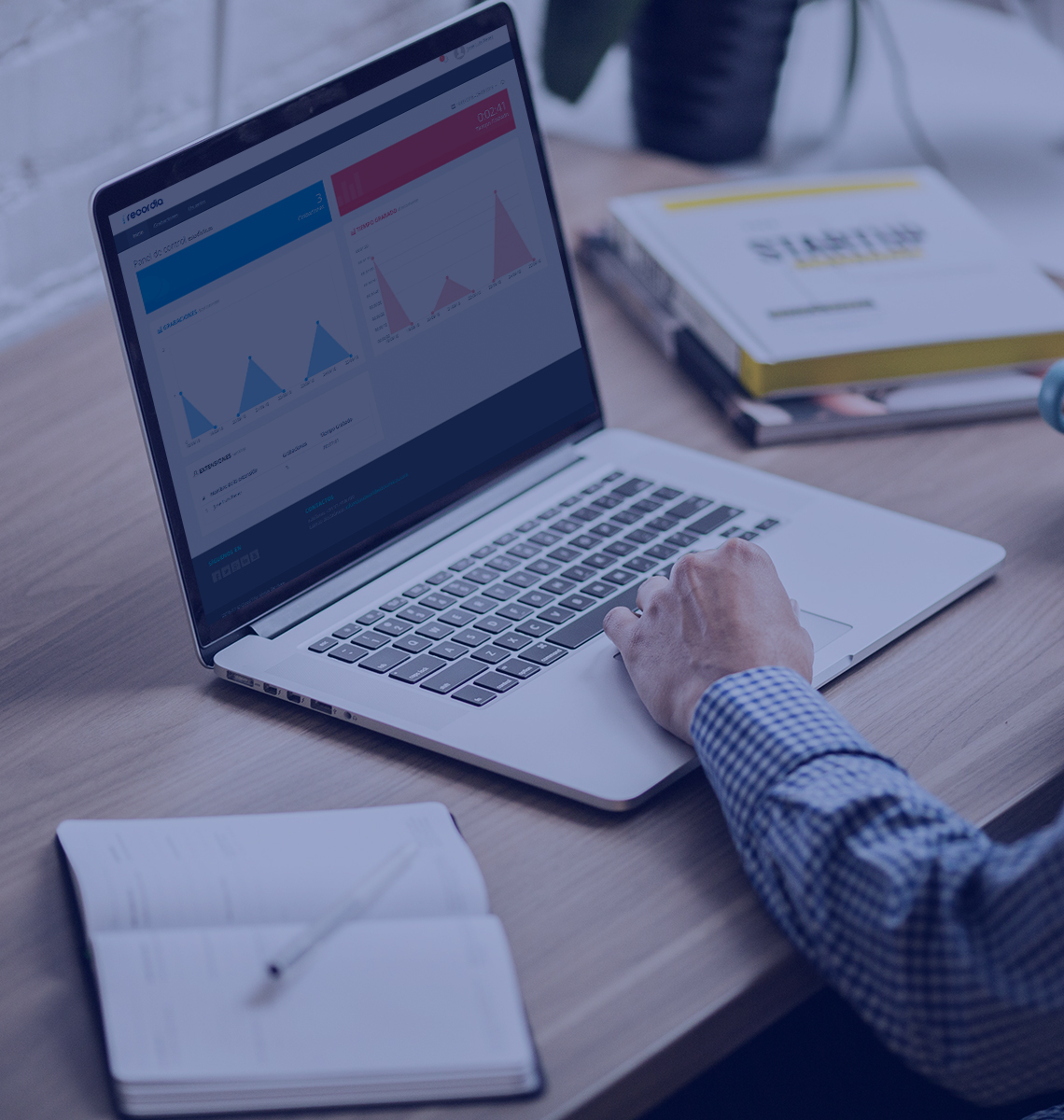 Click to request more information of our call recording solution

We use cookies on our website to give you the most relevant experience by remembering your preferences and repeat visits. By clicking “Accept”, you consent to the use of ALL the cookies. However, you may visit "Cookie Settings" to provide a controlled consent.
Reject AllCookie SettingsACCEPT
Manage consent

This website uses cookies to improve your experience while you navigate through the website. Out of these, the cookies that are categorized as necessary are stored on your browser as they are essential for the working of basic functionalities of the website. We also use third-party cookies that help us analyze and understand how you use this website. These cookies will be stored in your browser only with your consent. You also have the option to opt-out of these cookies. But opting out of some of these cookies may affect your browsing experience.
Necessary Always Enabled
Necessary cookies are absolutely essential for the website to function properly. These cookies ensure basic functionalities and security features of the website, anonymously.
Analytics
Analytical cookies are used to understand how visitors interact with the website. These cookies help provide information on metrics the number of visitors, bounce rate, traffic source, etc.
SAVE & ACCEPT